The critical question – is HND equivalent to BSc in Nigeria? – has been settled. The Nigerian Senate passed a legislative bill that puts an end to the discrimination between a University degree (BSc) and the Higher National Diploma (HND) certificate holders for students in Nigeria.

The Joint Committee on Establishment and Tertiary Institutions and Tertiary Education Trust Fund (TETFUND), presented a report during the session, which the Senate approved. The bill empowers holders of HND certificates to access jobs as would any graduate with a BSc degree while maintaining a balanced treatment with their counterparts from other higher tertiary institutions in Nigeria.

By eliminating this dichotomy between HND holders and university degree graduates, the manpower needs of Nigerian industries will be met. This ensures social justice and improves corporate governance while encouraging patriotic contributions among HND employees in both the public and private sectors.

Is HND Equivalent to BSc in Nigeria? What this means for graduates

The issue of discrimination between Bsc and HND holders has been ongoing for many years, but this new law serves as motivation for polytechnic HND graduates.

While the question has been addressed – is HND equivalent to BSc in Nigeria in the affirmative, whether the public and private sectors start implementing the provisions of the bill is questionable.

The House of Representatives has put in place compliance measures to fine anybody or organization discriminating against HND holders because HND is equivalent to BSc. Corporate organisations will be fined five million naira, individual offenders will be fined one million naira.

Is HND in Nigeria recognised overseas as equivalent to BSc?

Do you have a question? Ask in our Study Overseas Forum
Categories: Programmes and Institutions 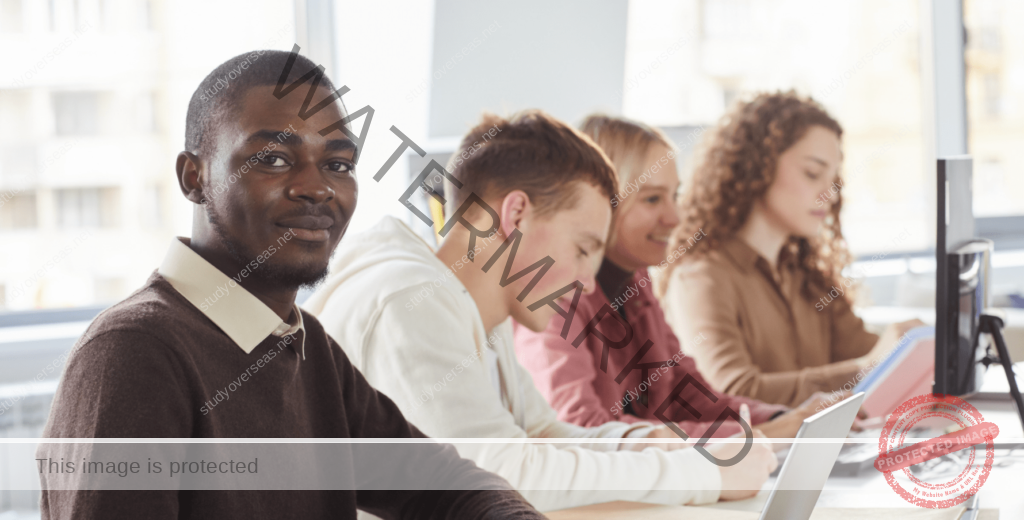 HND Top-up degrees in UK universities are popular among international students. It is essential first to establish the significance of a Higher National Diploma (HND)… 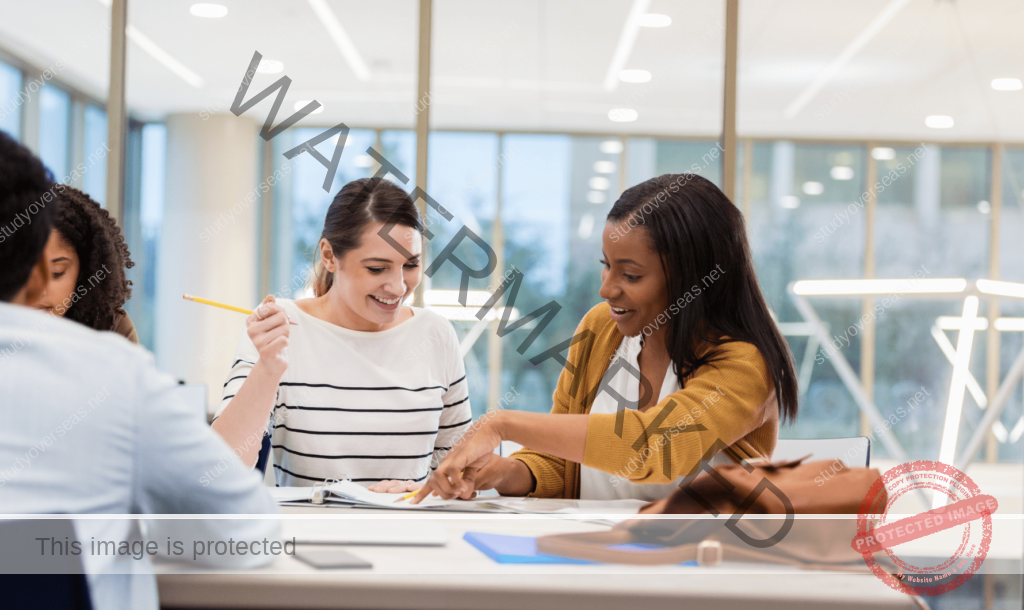 If you are preparing to write your A-Levels exam, read this article to understand how to pass A-Levels. First, educational institutions (Sixth Form Colleges and…

Tetfund Scholarship can be traced back to the Education Tax Act Cap. E4, Laws of the Federation of Nigeria, 2004 and Education Tax Fund Act…

MA vs MSc is a topical issue for most students before they embark on their postgraduate masters journey. First, most degrees available in the English-speaking…

Universities that accept third class for masters in the UK, and UK universities in general, have historically had a different undergraduate degree system from many…

Please confirm you want to block this member.

You will no longer be able to:

Please allow a few minutes for this process to complete.

You have already reported this .
Clear Clear All
error: Alert: Content is copyright protected!!